Freelancing 101: How to deal with criticism from clients 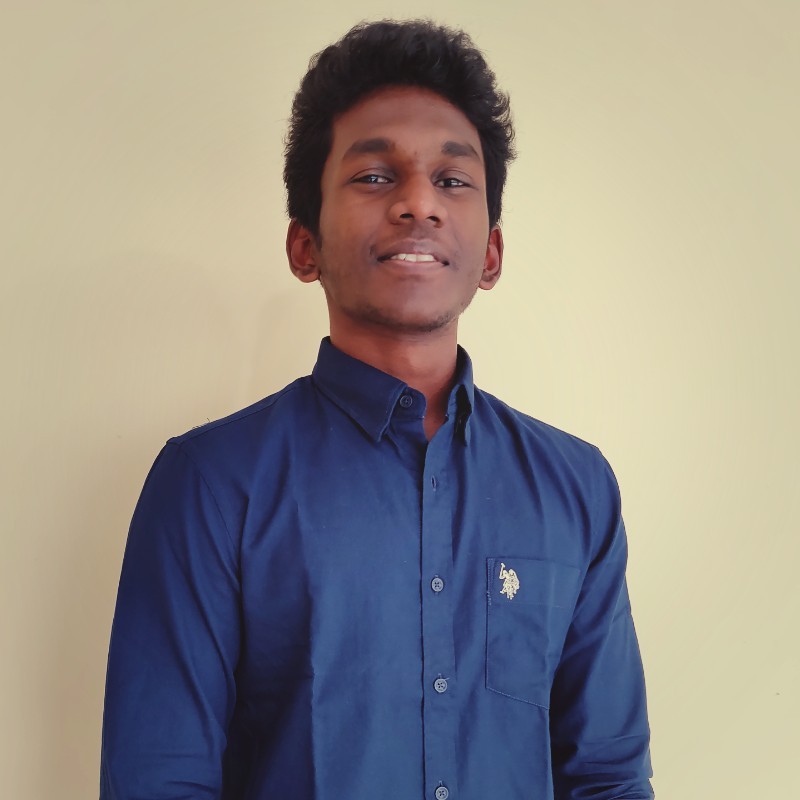 January 2021
Think of the last time you received a revision from one of your clients with a dozen changes suggested. How did that make you feel? 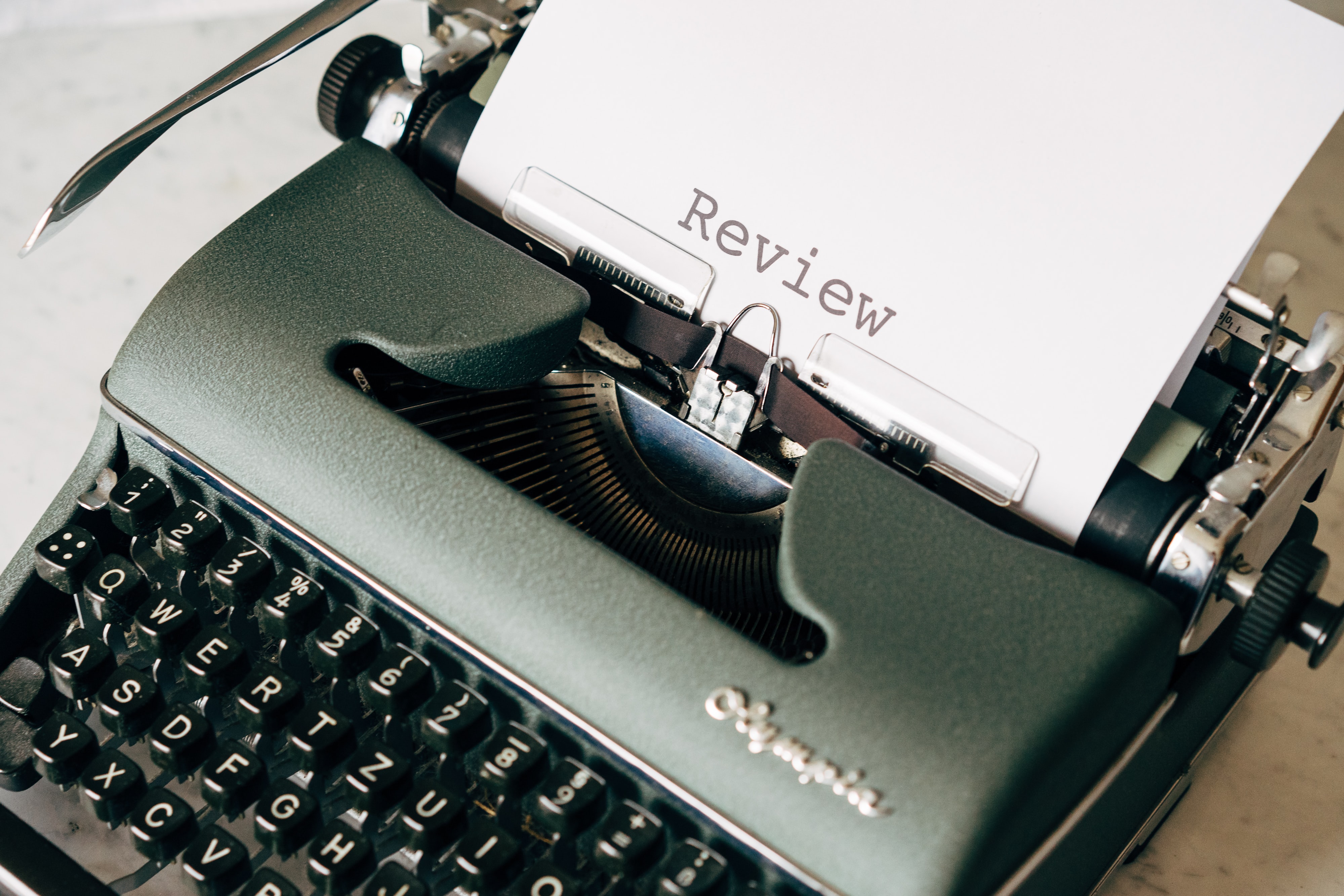 Think of the last time you received a revision from one of your clients with a dozen changes suggested. How did that make you feel? How did you respond to it? Did you get over your monkey-mind chattering to you about your worthless skills, or did you just make the changes, learn the lessons to be learned, and move on? If you’re like us, you’ve fallen prey to the former, at least once in your freelancing career. That’s perfectly understandable- criticism hurts; it often turns on our defense mechanisms, blinding us from seeing clearly the message it carries. And that’s okay! We’re only human, aren’t we? However, an understanding of the phenomenon doesn’t directly imply acceptance; we need to equip ourselves to be able to overcome the emotional reaction to criticism, because the feedback gleaned from it will help us grow, personally and professionally. So how do you do that?

Whatever you do, don’t let a harsh set of comments get your head- being able to maintain a level-head in the face of criticism will save you a lot of time and energy that would otherwise be spent in self-doubt and wallowing! Save the doubts for your self-critique sessions!